There is something awesome about classical pianists. They add not just a touch but a generous helping of luxury and class to any decor. I recently came across just this scenario in the lobby of the Meydan Hotel in Dubai. The space looks spectacular to the eyes as it is. The addition of the pianist ensures that none of the senses are left behind in creating the perfect ambiance. The interior of the hotel looks incredible, down to the last detail. 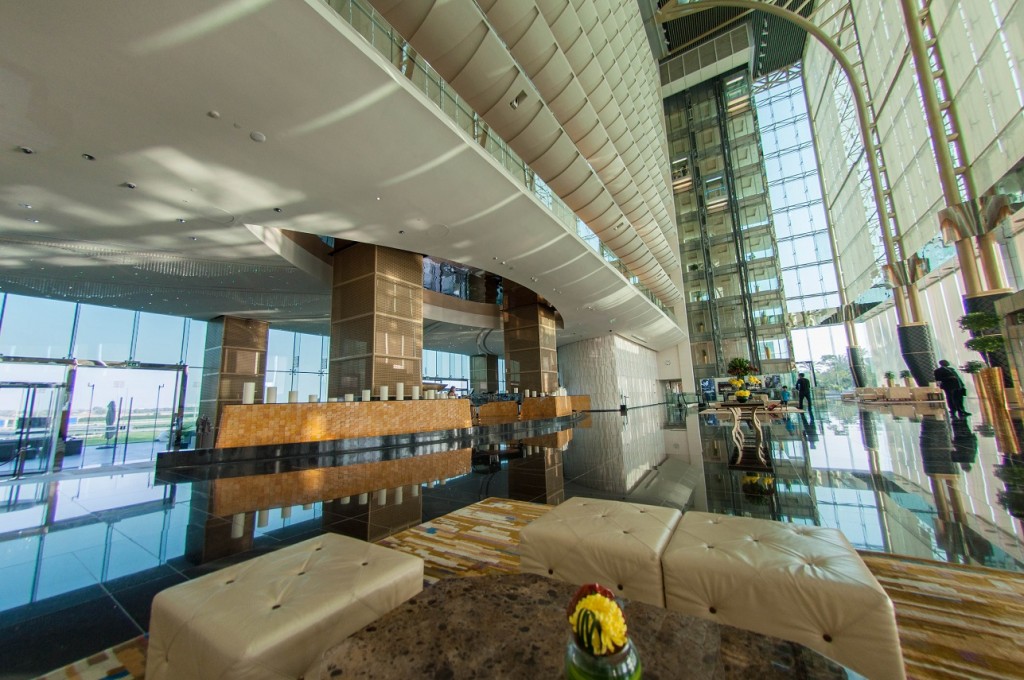 I went on an Istanbul Cruise a couple of months ago. Being a fan of history I was mesmerized by some of the sights I saw.

Istanbul, the ancient city of Constantinople, is fascinating for multiple reasons. Formerly the capital of the Eastern Roman Empire, known as the Byzantine Empire for over a thousand years, it is was later the capital of the Ottoman Empire, the precursor to the current nation of Turkey. Istanbul sits partially in the continent of Asia and partially in Europe with the Bosphorus Strait dividing the two regions.

Some of the ancient structures such as the legendary Walls of Constantinople that defended the city for centuries still stand along the banks of the Bosphorus strait till today. These were just some highlights during the Istanbul Cruise. 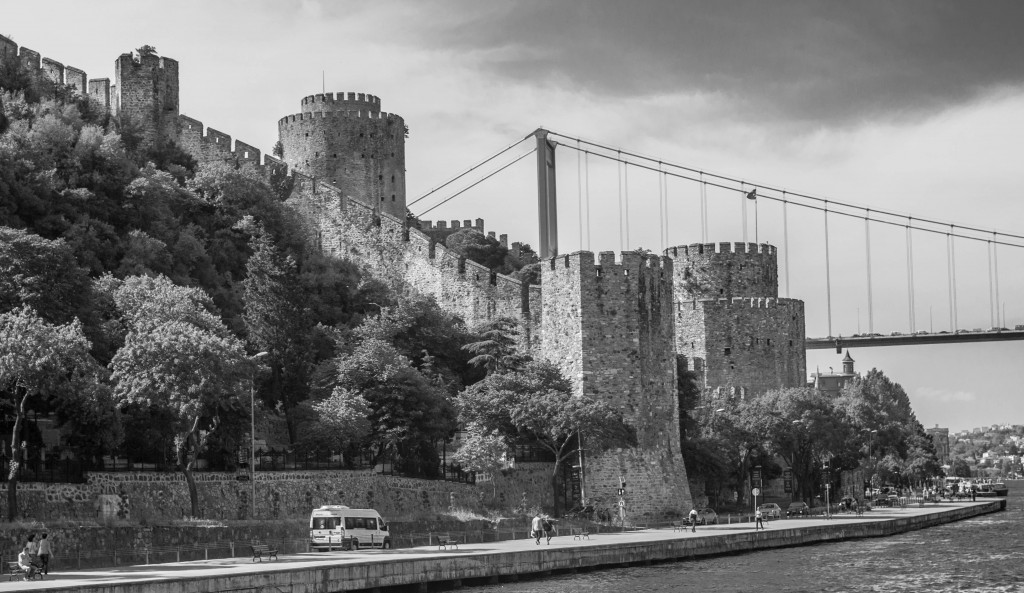 I was driving along the Sharjah Kalba road when I came across a burnt Land Cruiser. I’m not sure what happened, but I got out to investigate and take a few pictures with my camera and my off-camera flashes that I had with me at the time. 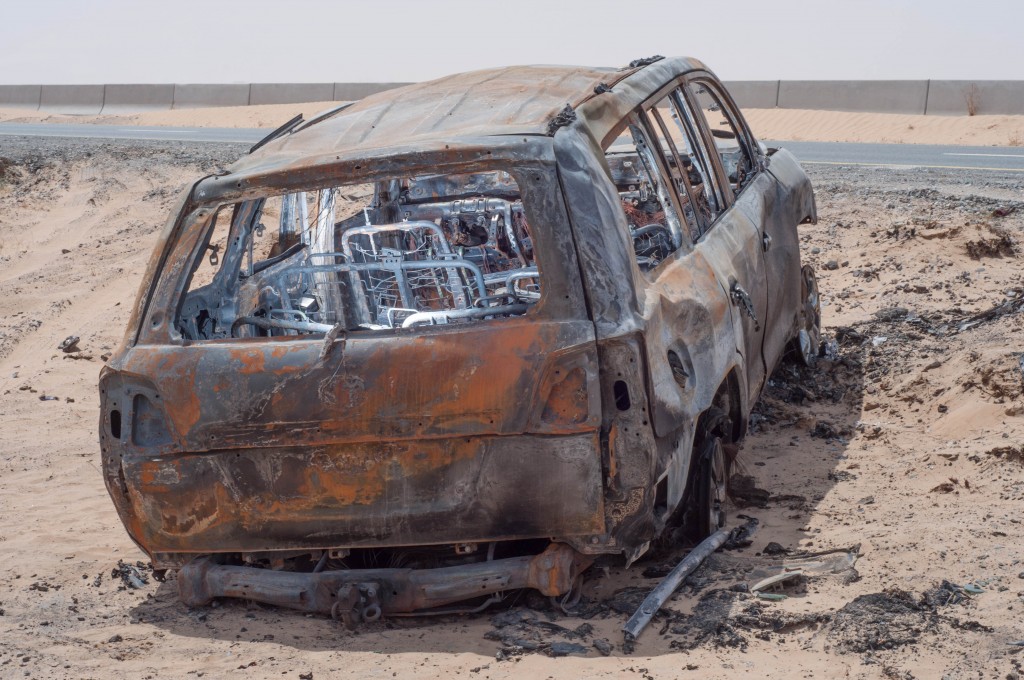 Not to sound bizarre but I find this scene extremely interesting. Maybe I have watched too many detective shows, but with all the rubber necking I’ve witnessed in general, I don’t think I’m alone in being curious about trying to piece together the puzzle of what happened at such a site.

To address the first obvious question – no I do not think anyone was burnt up inside the car, this wasn’t a gruesome scene in that sense. Seeing the mass of tangled wires inside and smelling the burnt rubber however signaled to me that this was a fresh incident. With that, let me dive into my analysis.

Since there was only one burnt car at the scene  which is perpendicular to the road, my initial guess is that this is simply a case of overheated while off-roading which ended disastrously just as the vehicle approached the road. I couldn’t tell whether the damage to the body was due to the high temperatures from a fire or possibly a roll over as well. This would have been more serious, obviously.

I found a small undamaged shoe placed on the ledge of the window sill, which I found a bit eerie initially. It was small enough for a 3 year old child. However, since it was undamaged it may have been lost while the occupants fled the car and another passer-by may have placed it there. This would indicate that a family may have been involved.

The doors were all seared shut, so I’m guessing the occupants had enough time to flee and shut the doors.

The one big anomaly was that the front of the car seemed to be missing its bumper. Now I’m not sure why this would be, either it was non-metallic and melted off, or it was in fact involved in a car crash and that is what triggered the whole incident, making my analysis above incorrect. The damage to the engine block however did not seem sufficient enough to cause serious damage to the engine and ignite it as a result. That being said I am no expert on cars and which damaged components could trigger a fire. I’m not even entirely sure that this vehicle is a land cruiser.

So there you have it. This is my highly amateur attempt at playing a detective. Perhaps you have experienced a car fire. Based on this picture do you have any theories of your own?

The courtyard in Sheikh Zayed mosque in Abu Dhabi, is a thing of splendor with patterned marble adorning the floor. 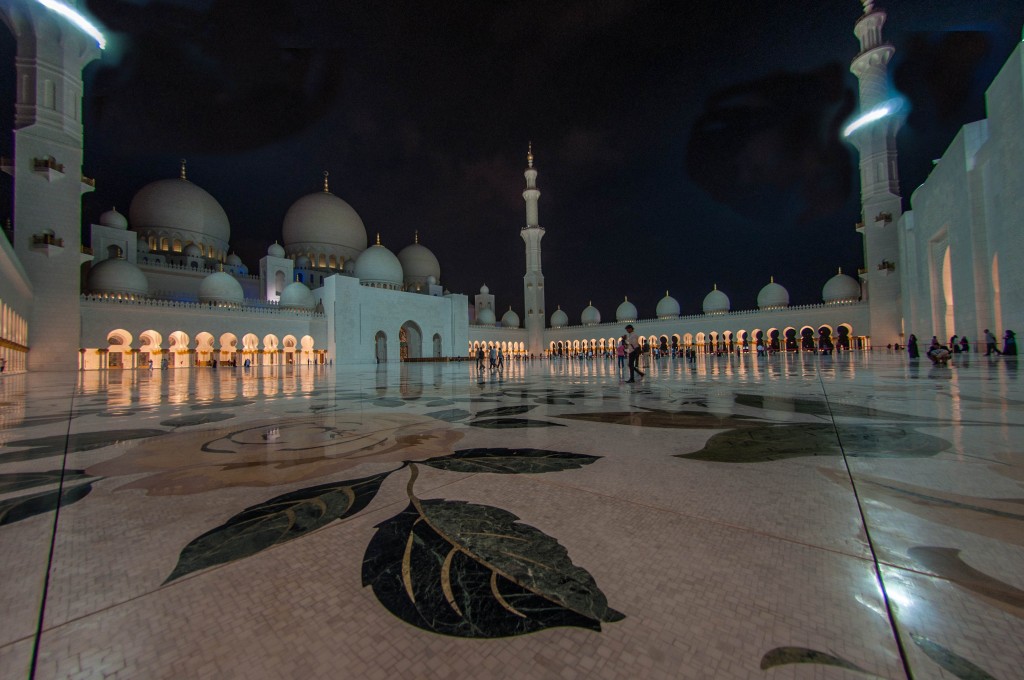 This is the 8th largest mosque in the world. It incorporates architectural styles from around the Muslim world. The sides of the courtyard feature pools of water whose reflectance create amazing patterns in the water.

Another shot of waves crashing into the rocks by the sea. 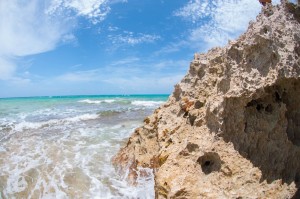 This cruise was literally a hotel on the sea, containing everything you could imagine – pools, a casino, a comedy club and tonnes of restaurants. 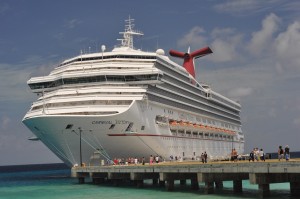